Apparently the girls do it to

MN_HockeyGuy
Megalodon
Posts: 17817
Joined: Sun Nov 6, 2005
Sand$: 2.00
Apparently the girls do it to
OK, so I might get flamed for admitting I watched the Women's World Cup, but whatever

Anybody see this today?

Serves her right that USA scored in the 2nd minute of extra time that were no doubt added on for her bogus injury. Hope she realizes that she probably cost her team the game, because had she not have chosen to make that display, they wouldn't have even been playing when we scored the goal.

Other than that disgrace, I enjoyed watching the game today. Watched the last half and extra time.

pwbowen
Supreme Megalodon
Posts: 46172
Joined: Sun Sep 11, 2005
Sand$: 43,041.82
Re: Apparently the girls do it to
Watched the 2nd half and extra time, too, was a heckuva game. Came in from the beach to make the kids some lunch and ended up sitting on the couch a while watching all of it.

i did shoulders/legs today, so tomorrow i'll get there a little after 11 and do abs so by the time the second half starts i'll be on the treadmill watching it! 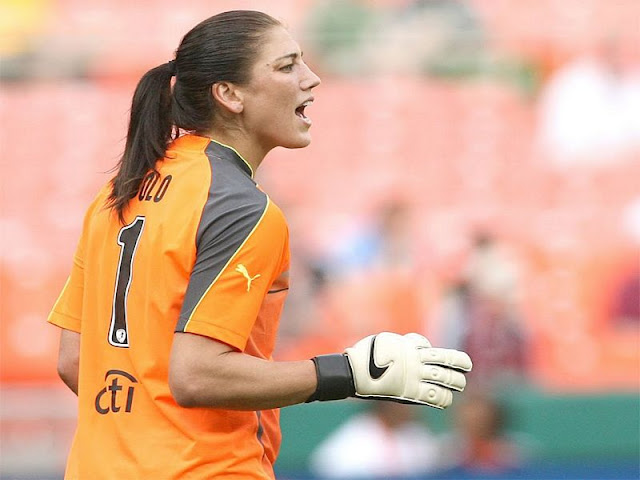 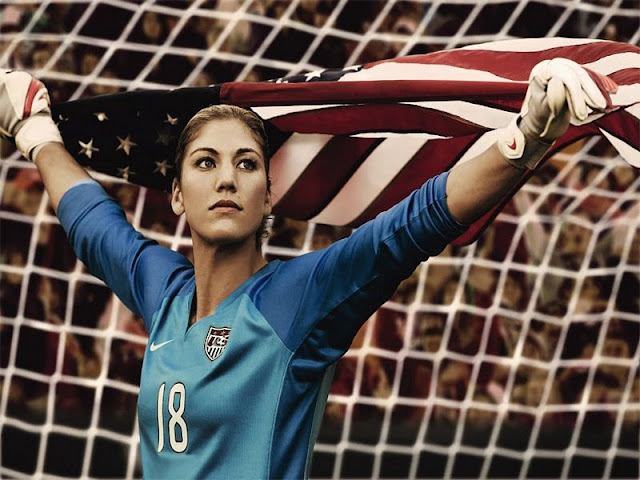 "The name on the front of the jersey is a hell of a lot more important than the one on the back"
-Herb Brooks
Budmonsan
Supreme Megalodon
Posts: 71480
Joined: Fri Dec 31, 2004
Sand$: 313,521.03
Re: Apparently the girls do it to
i fly to orlando on sunday morning for business... i land at 12:17 but hoping to break away to watch the game...however, we have to set up since it's our national sales meeting...

unimsw
Supreme Megalodon
Posts: 38093
Joined: Thu Aug 31, 2006
Sand$: 53,225.03
Re: Apparently the girls do it to
What a let down. They gave that game away. Although, that red card the Japanese girl took at the end may have ended up costing us. Very smart play on her behalf.

ATL Souljah Boy wrote:A choke job of epic proportions. Geez is there any sport Americans don't choke at all the friging time?

None that actually matter to most folks.

ATL Souljah Boy wrote:A choke job of epic proportions. Geez is there any sport Americans don't choke at all the friging time?

None that actually matter to most folks.

And no, it wasn't a massive Miami Heat chokejob, they let a goal slip by that they shouldn't have.

It was a little more than that. They had at least 3 or 4 opportunities where they should have scored. Not just a shot on goal, but one they should have converted. They just could not do it. For a professional soccer player, considered the best in the world, to take a shot and not even get it close is pathetic. It was a choke job in many ways.
Post Reply
Page 1 of 2 • 1, 2
Index ► Other Sports ► Soccer
HybriDD theme Copyright © 2016 by Dion Designs. All Rights Reserved.