this one could work too, provided they up the ante on pink ribbon day

or paint your shoes pink day

this one could work too, provided they up the ante on pink ribbon day

or paint your shoes pink day

I know you're joking but I'd be totally down with them renaming the team DC DEFIANCE and using the black power fist as the logo: 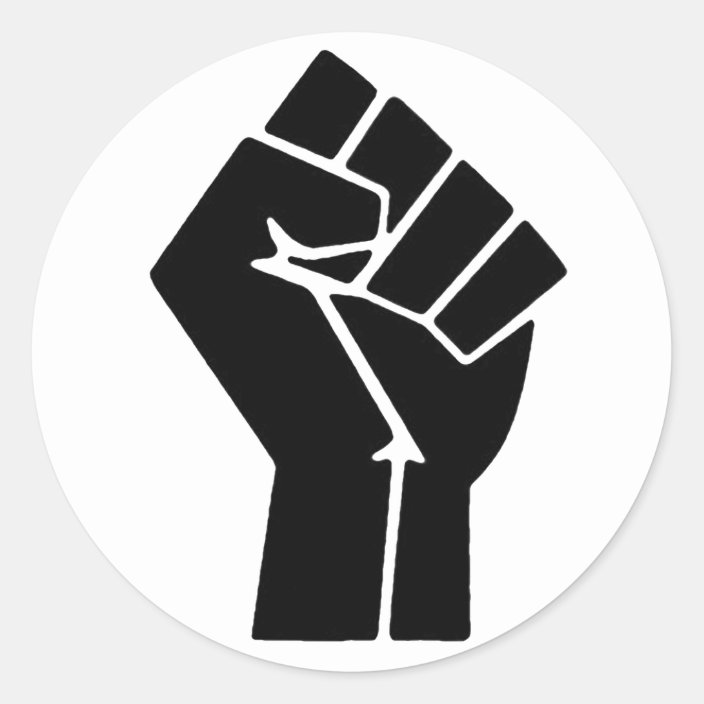 Well, looks like they punted. Although they have no one to blame but themselves. Danny Boy had no one around him smart enough to squat on some trademarks just in case things went sideways? That's a hell of an organization they're running down there.

Well, looks like they punted. Although they have no one to blame but themselves. Danny Boy had no one around him smart enough to squat on some trademarks just in case things went sideways? That's a hell of an organization they're running down there.

Squatters have trademarked almost every Washington NFL nickname option. Will it pay off?

The man who has snapped up the rights to dozens of potential Washington team names insists he no longer is hoping for a payday.

He now says he would give away any of his trademarks for free if it would help accelerate the franchise’s name change.

For the past six years, Martin McCaulay has speculated on how Washington’s NFL franchise might replace its controversial Redskins name. McCaulay has visited the United States Patent and Trademark Office website and forked over $275 per application to obtain the rights to names like the “Washington Pigskins,” “Washington Bravehearts” and “Washington Monuments.”

As the death of George Floyd sparked nationwide protests over racial injustice and billion-dollar corporations threatened to cut ties with the Washington franchise, McCaulay has grown more prolific with his purchases. In the past four weeks, the 61-year-old actuary from Alexandria, Virginia, has filed applications to trademark seven different names, including the “Washington Red Wolves,” “Washington Veterans” and “Washington Red-Tailed Hawks.”

In a 2015 article in the Washington Post, McCaulay described his collection of trademarks as a “high-risk investment” that would only pay off if team owner Daniel Snynder cut him a check in exchange for the right to use one of his names. In the wake of Monday’s announcement that the franchise is dropping the “Redskins” name and logo, McCaulay told Yahoo Sports that his purpose now is keeping the rights to new names away from other trademark squatters who might try to extort Snyder.

Pressed to explain his sudden change of heart, McCaulay said he “learned more about the Native American activists who wanted to change the name” and became sympathetic to their cause. He said he reached out to the NFL earlier this month but so far has not heard back regarding his offer to give the Washington franchise his trademarks for free.

“The offer is still out there if they want them,” McCaulay said. “I don’t know what it takes. My first offer was you can have these for free. What do I come back with if they don’t take them? What’s my next move? Do I say I’ll pay you? I just want you to change the name. Will it help if I pay you to take these trademarks?” ...

McCaulay is far from the only person filing trademark claims on names Washington might consider. Just this month, a half-dozen trademark claims have popped up in the USPTO database from other people hoping to turn a modest investment into a major payoff.

How much legal clout a trademark claim carries depends largely on whether an applicant can show use in commerce in the sector specified. Applications based on intent to use do not become registrations until the owners submit evidence of legitimate enterprise to the USPTO. Someone can’t just file for a trademark they are unable to use and then indefinitely sit on it.

Attorneys who specialize in trademark law said that this issue would doom most squatters if the Washington football team challenged their claims. Even those who took the time to set up a website and hawk merchandise wouldn’t get very far without proof of interstate sales.

The issue for the Washington NFL team is the time it would take for the USPTO to sort through these applications and for the legal process to play out. The franchise hopes to have a new name in place by the start of the upcoming season in September.

What the Washington football team could do — and what many squatters are surely counting on — is to buy their way out of the predicament. Roberts said the franchise could pay an applicant to abandon their trademark application or pay someone with legitimate rights to take over that registration.

DePaul University law professor Joshua Sarnoff will harbor no sympathy for the Washington football team if it has to pay a squatter to obtain the rights to a name. It’s Sarnoff’s stance that Snyder created this problem “by failing to do the right thing earlier and to adopt a different name and obtain trademark rights.”

“How much is a new name worth to the Redskins? Probably hundreds of thousands of dollars, minimum,” Sarnoff said. “So to pay a guy $20,000 or even $50,000 is chump change compared to hiring lawyers, going through the process and having it take years. The bottom line is it’s much easier to cut a check.”

There's more in the original article, including a long section involving the Redtails name that sounds particularly dubious. 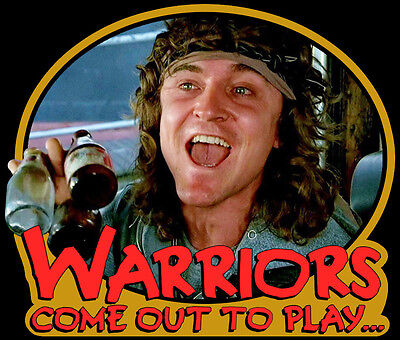 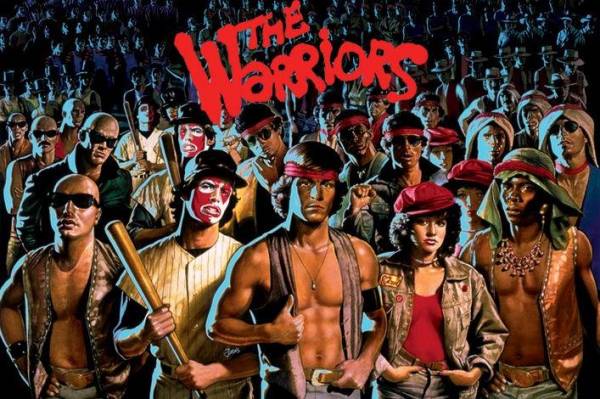 Never argue with stupid people, they will drag you down to their level and then beat you with experience. ~Mark Twain

canadianraiderfan wrote:Just go with the Washington Professional Football Team.... can’t offend anyone.... but wait... Washington was named after a slave owner.... hmmmm.... I think they need to drop that part too.... guess they’ll have to go with - 38.9076° N, 76.8645° W the GPS coordinates of the stadium.

Nice try but the global coordinates system of latitude and longitude was developed by Hipparchus a Greek astronomer. The Greeks had slaves during ancient times and evidence shows that Hipparchus owned slaves too.
mikeraphon
Great White Shark
Posts: 7585
Joined: Fri Nov 9, 2007
Sand$: 22,893.72
Re: Washington Team Name
I was on a video conference and a colleague of mine had some Redskins memorabilia in the background. All I could think of was, "should he be taking that down? Is Redskins memorabilia like collecting WW2 memorabilia or Confederate memorabilia?"