Killa CAM CAN!! wrote:I think we owe this kid an apology...We thought it was crazy when there were whispers about him going #1 overall.

i watched both games he played and he looked like the real deal to me...still has the accuracy issues but he's actually putting some touch on his passes now.

Bills fan here. I would not have taken him #1 overall. He was always going to be a roject and I'd never draft a project #1.

That being said, if you were willing to be reasonable and wait until this kid leanred how to be a quarterback, you would really have something special.

He seems to be trending that way. We'll see how this season plays out.

Man is he exciting to watch though, it's crazy what he does on a football field. 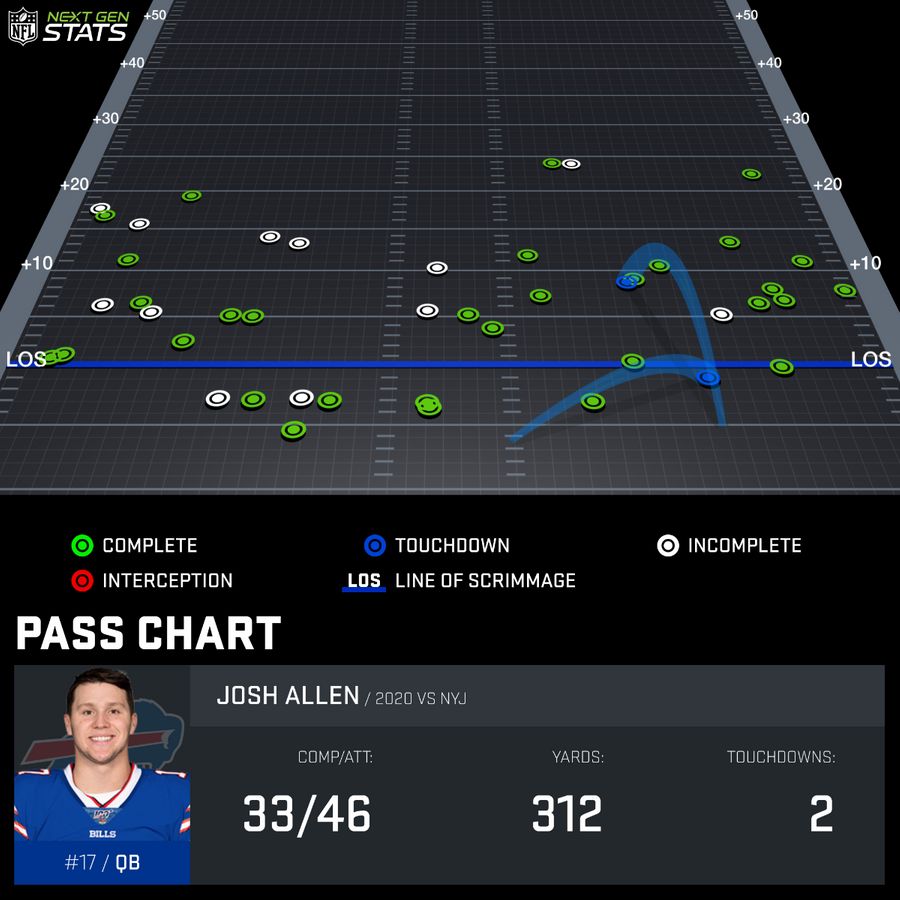 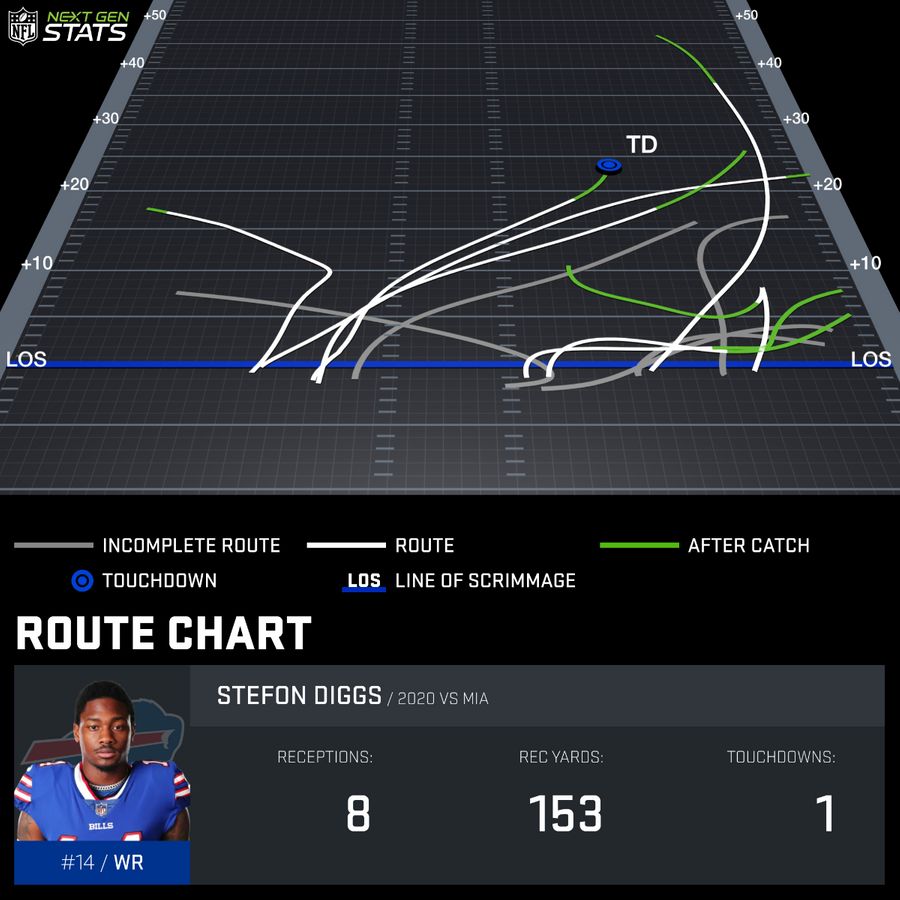 I am very happy for you Stef, we miss you.

rugger48 wrote:Sure, but buffalo is a poorly run organization?

Gave Doug Marrone enough reasons to force his way out.
Hired Rex Ryan.
Couldn't figure out who was really in charge of personnel.
Cap hell commences.
Followed by the Tyrod yo-yo.
Whaley forces week 17 2016 benching.
Lynn is tasked with trying to explain.
And is then fired.
Whaley sticks around, but seemingly has no role in offseason prep.
And is let go immediately after the draft.
Everyone but Shady and Clay are replaced with inferior options on offense.
And the Tyrod yo-yo begins again.
Ending spectacularly with the Peterman 5 INT half...after the team had started off 5-4.
Trade Tyrod.
Sign AJ.
Draft Allen.
Still have the same terrible weapons on offense.

Griffimo wrote:Who did the Bills play the first two weeks?

Good point. I’d like to think they are one of those scrappy teams, and those games are their run up.

Still think your point is solid. If the bills beat then what?

Griffimo wrote:Who did the Bills play the first two weeks?

Good point. I’d like to think they are one of those scrappy teams, and those games are their run up.

Still think your point is solid.

Its a piece of the puzzle.

rugger48 wrote:I edited it, didn’t expect you to respond that quickly. I think the bills did the right thing. Nobody talks about them, bad or good. This is what Cleveland needs, nobody talking about how bad they are. Athletes respond to being the sleeper.

I love what the Bills have done.

rugger48 wrote:Ya, maybe not, but whose defense is best? That where schedule comes in. Like to see how they play the rams.