Budmonsan wrote:I stopped playing in espn lgs years ago but I don’t get it either. Everyone knew the position he is listed at regardless of where he plays.

There was a similar situation years ago but I can’t remember who the player was.

You might be thinking of Marques Colston. He was listed as a TE instead of WR for his first season.

ubertaco wrote:This season has been a mess for a lot of reasons, I'm not sweating this.

This, and it’s still no official
Gberry
Mako Shark
Posts: 730
Joined: Mon Aug 19, 2013
Sand$: 2,312.74
Re: Taysom Hill and ESPN eligibility at TE
Picked him up in my ESPN league when they announced he would be starting yesterday. I own Kelce and grabbed Hull mostly to keep anyone else from grabbing him and using him at TE. But now I’m thinking, do you consider starting a starting QB in that offense over the consensus TE1 this week? As much fun as it could be to get 25-30 if he goes off, I would feel like an a-hole benching Kelce for the Taysum experiment to see it blow up in my face.

Cadence calls wrote:Also starting Hill in a MFL league at WR , in a start 4 wr league.
I’ll take it. 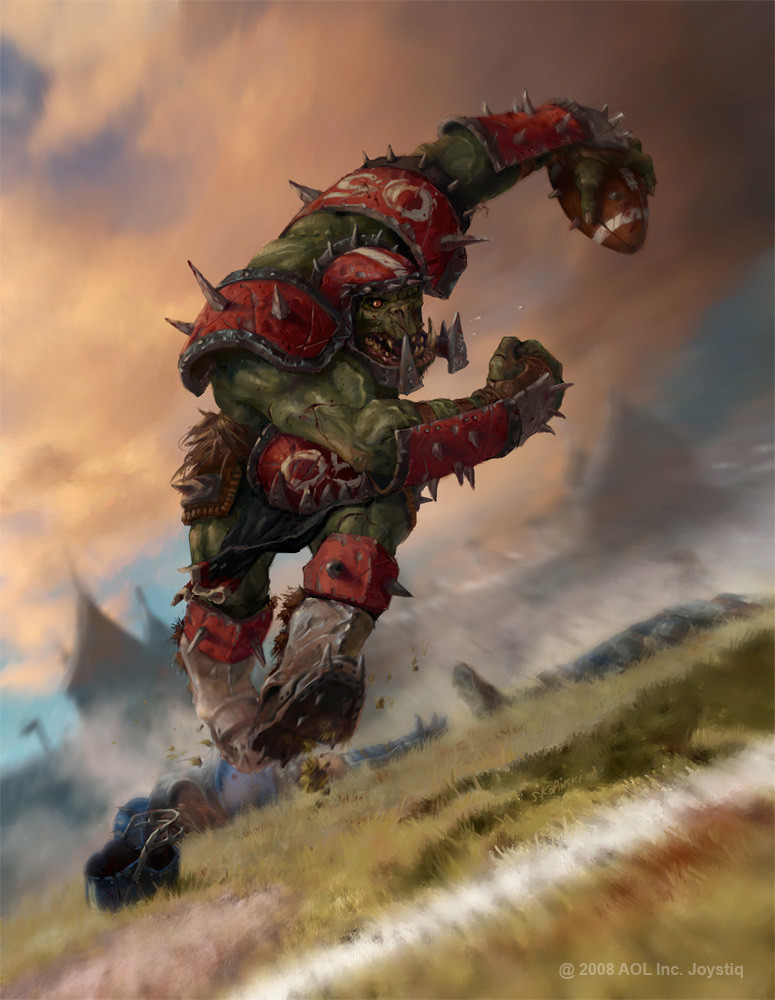 This is not my Forte wrote:

Cadence calls wrote:Also starting Hill in a MFL league at WR , in a start 4 wr league.
I’ll take it.

MFL is letting you start him somewhere that isn't QB? I'm pretty sure in ours he isn't eligible anywhere else. Is that a league/commish dependent thing or?